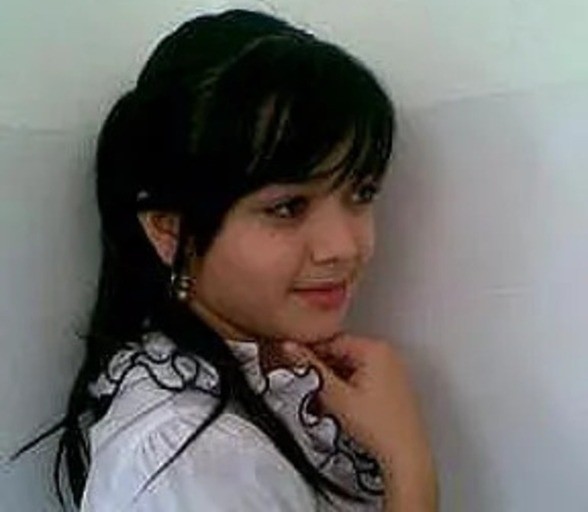 If Peter Piper picked a peck of pickled peppers,

I saw Susie sitting in a shoe shine shop.

Could the Mongols hoard

If the Mongol hordes got bored?

How can a clam cram in a clean cream can?

At least Denise could sneeze

and feed and freeze the fleas.

Something in a thirty-acre thermal thicket of thorns and thistles thumped and thundered threatening the three-D thoughts of Matthew the thug – although, theatrically, it was only the thirteen-thousand thistles and thorns through the underneath of his thigh that the thirty year old thug thought of that morning.

Can you can a can as a canner can can a can?

You cuss, I cuss, we all cuss, for asparagus!

There was a fisherman named Fisher

who fished for some fish in a fissure.

Till a fish with a grin,

pulled the fisherman in.

To sit in solemn silence in a dull dark dock

In a pestilential prison with a life long lock

Awaiting the sensation of a short sharp shock

From a cheap and chippy chopper on a big black block.

If Stu chews shoes, should Stu choose the shoes he chews?

There those thousand thinkers were thinking how did the other three thieves go through.

I was born on a pirate ship

I scream, you scream, we all scream for icecream!

One-one was a race horse.

Two-two was one too.

Two-two won one too.

Did Dick Pickens prick his pinkie pickling cheap cling peaches in an inch of Pinch or framing his famed French finch photos?

What a terrible tongue twister,

what a terrible tongue twister,

what a terrible tongue twister…

When you write copy you have the right to copyright the copy you write.

Elizabeth’s birthday is on the third Thursday of this month

Ann and Andy’s anniversary is in April.

Will I always be so Merry when Mary’s taking care of me?

Will I always be so merry when I marry Mary Mac?

Mr. Tongue Twister tried to train his tongue to twist and turn, and twit an twat, to learn the letter «»T»».

Pete’s pa pete poked to the pea patch to pick a peck of peas for the poor pink pig in the pine hole pig-pen.

That’s what made these three free fleas sneeze.

Birdie birdie in the sky laid a turdie in my eye.

If cows could fly I’d have a cow pie in my eye.

How many cans can a cannibal nibble

if a cannibal can nibble cans?

As many cans as a cannibal can nibble

if a cannibal can nibble cans.

A twister of twists once twisted a twist;

A twist that he twisted was a three-twisted twist;

If in twisting a twist one twist should untwist,

The untwisted twist would untwist the twist.

With his bat Bob banged the ball

Banged it bump against the wall

But so boldly Bobby banged it

That he burst his rubber ball

Now to drown his many troubles

Why do you cry, Willy?

Why do you cry?

Rory the warrior and Roger the worrier were reared wrongly in a rural brewery.

A Kid will eat ivy too, wouldn’t you?

I thought, I thought of thinking of thanking you.

Sounding by sound is a sound method of sounding sounds.

I eat eel while you peel eel

There once was a two toed, she toad, tree toad,

and a three toed, he toad, tree toad….

If you understand, say «»understand»».

But if you understand and say «»don’t understand»».

how do I understand that you understand. Understand!?

There those thousand thinkers were thinking

where did those other three thieves go through.

One smart fellow, he felt smart.

I know a boy named Tate

who dined with his girl at eight eight.

I’m unable to state what Tate ate at eight eight

or what Tate’s tête à tête ate at eight eight.

I slit a sheet, a sheet I slit, upon a slitted sheet I sit.

Five fuzzy French frogs Frolicked through the fields in France.

Rou Thirty-three thousand people think that Thursday is their thirtieth birthday.nd and round the rugged rock the ragged rascal ran.

While we were walking, we were watching window washers wash Washington’s windows with warm washing water.

She slits the sheet she sits on.

A twister of twists once twisted a twist.

and the twist that he twisted was a three twisted twist.

now in twisting this twist, if a twist should untwist,

would the twist that untwisted untwist the twists

Fuzzy Wuzzy was a bear,

Fuzzy Wuzzy had no hair,

but the butter Betty bought was bitter,

so Betty bought some better butter,

and the better butter Betty bought

was better than the bitter butter Betty bought before! 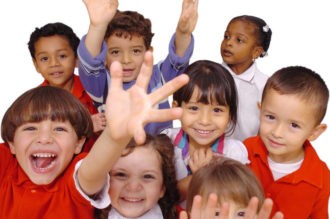 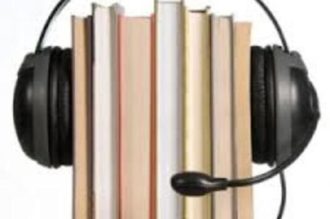 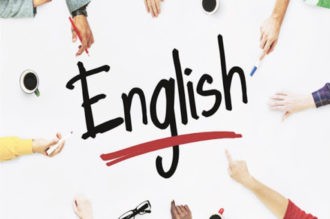 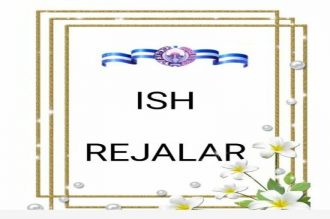 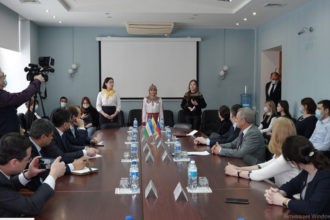 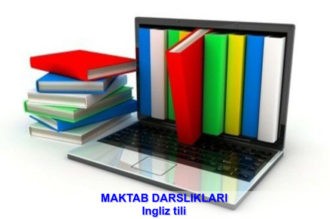 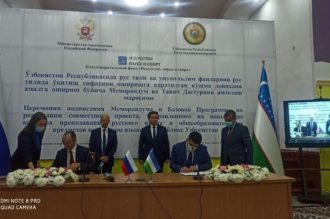 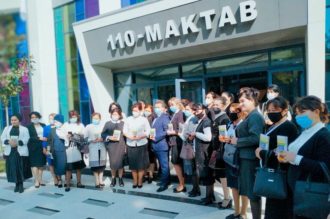 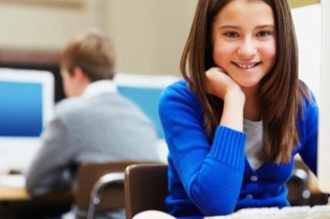 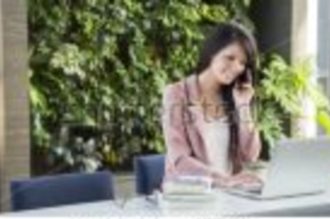 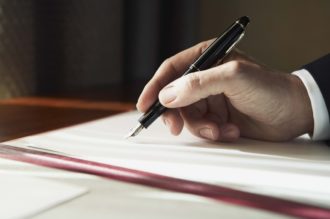 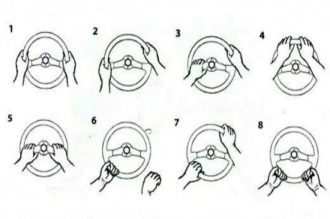 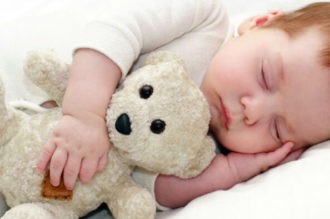 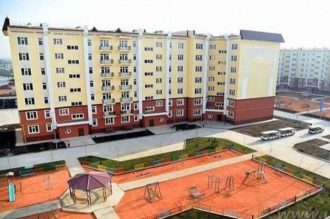 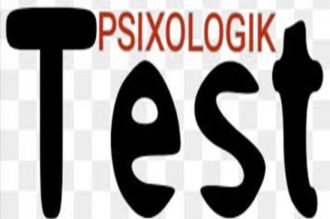 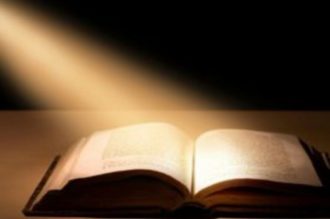 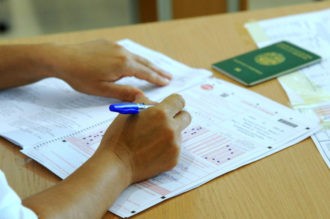 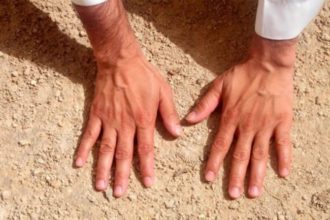